Cinco de Mayo is not what you think it is.

The Fifth of May does not mark Mexican independence from Spanish control. That’s Diecisés de Septiembre, or the Sixteenth of September. Nor is the day celebrated throughout Mexico. Only the State of Puebla considers it a holiday.

So what exactly is Cinco de Mayo?

On May 5, 1862 (52 years after September 16, 1810), the Mexican Army did the extraordinary. Numbering only 2,000, Mexican troops defeated the French–6,000 men strong—at the Battle of Puebla.  Under the leadership of Napoleon III, the French army was strategizing the occupation of Mexico to establish a Latin empire there. Although Mexico’s victory at Puebla did not stop its eventual occupation by the French in 1863, it did foster a sense of national unity, strength, and patriotism. This is the reason it is celebrated every year in Puebla.

North of the border and elsewhere in the world, Cinco de Mayo has transformed into a celebration of Mexican culture, cuisine, and drink. Nothing wrong with that! What better way to commemorate this than with two Mexican classics–salsa and tequila. These two recipes center around Village Farms produce, and rightly so. Village Farm tomatoes and cucumbers capture the vibrant, in-season flavors of Mexico’s extraordinary cuisine. 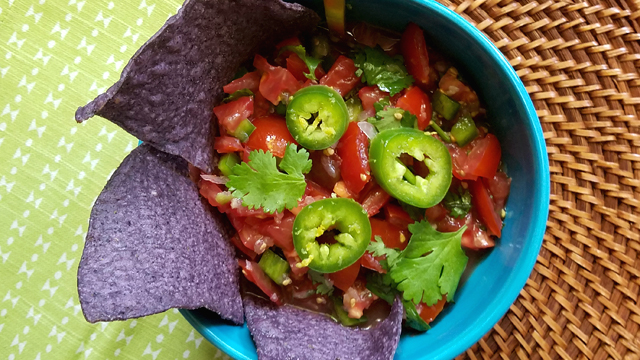 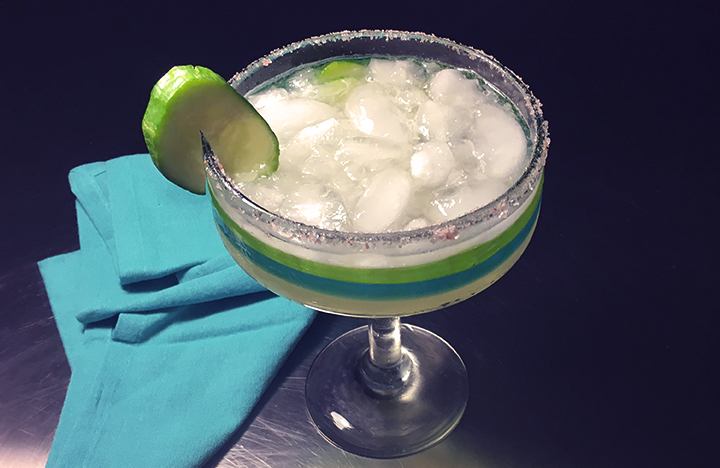 Special thanks to Diana Pittet who is a Cheesemonger at The Cheese Cave, Little Silver, N.J. Diana also serves as Vice Chair, NYWCA Renewing Members, Co-Founder of the Night Owl Hospitality & AP Whisky Club, and a Writer, Consultant & Tour Guide for Food & Drink.