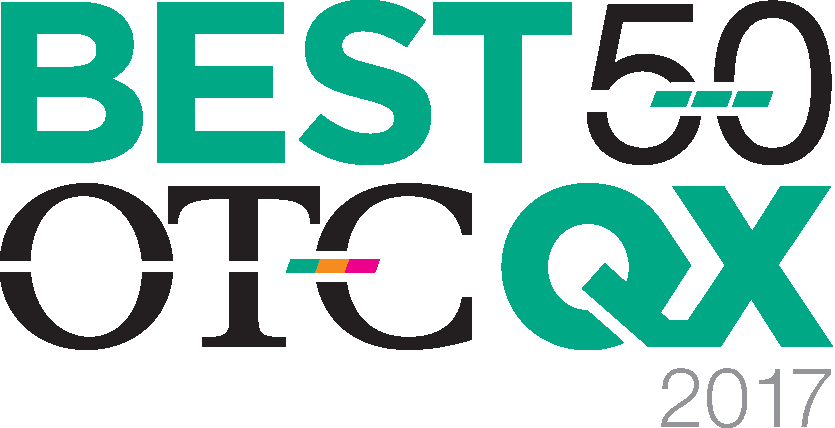 The OTCQX Best 50 is an annual ranking of the top 50 U.S. and international companies traded on the OTCQX market.  The ranking is calculated based on an equal weighting of one-year total return and average daily dollar volume growth in the previous calendar year.  Companies in the 2017 OTCQX Best 50 were ranked based on their performance in 2016.

Michael A. DeGiglio, President & CEO of Village Farms had this to say upon receiving the award, “It is uncommon enough for a high tech agriculturally driven consumer products company to be publicly traded while at the same time excelling to rank as one of the top performing companies traded on OTCQX. Village Farms wishes to acknowledge with great appreciation the support of the OTCQX market for this award.  We are motivated to continue to drive greater profitability and growth in revenue fueled by the re-energized business climate of 2017 as we continue to diversify our product line applications across broader international consumer markets.”

The OTCQX Best Market offers transparent and efficient trading of established, investor-focused U.S. and global companies. To qualify for the OTCQX market, companies must meet high financial standards, follow best practice corporate governance, demonstrate compliance with U.S. securities laws and have a professional third-party sponsor introduction. The companies found on OTCQX are distinguished by the integrity of their operations and diligence with which they convey their qualifications.